+1 (678) 701 80 40
ЛОГОТИП
The platform for develpopers of Free-Roam VR-games
We help developers of the most exciting virtual reality games to distribute them in VR-clubs around the world and earn money through games in more than 25 countries.
You create high-quality content - we deliver it to the users!
Adventages of working with us
We help developers of free-roam VR-games to promote their product

Earn more from your games
More than 25 our partners around the world will have an opportunity to offer your game to their customers!

Stop worrying about distribution of your games
We will take care of all the work to promote your games.

Minimaize game development time
We will provide you with a solution to basic tasks that you need to solve in the process offf developing free-roam VR-games.
We work with the most modern equipment on which most VR-clubs work
Place your games on The Deep VR platform
If you already have a full game or several free-roam VR-games submit the application and we will discuss the terms of cooperation with you. Also if your game is not completely developed we will discuss a futher plan of actions. 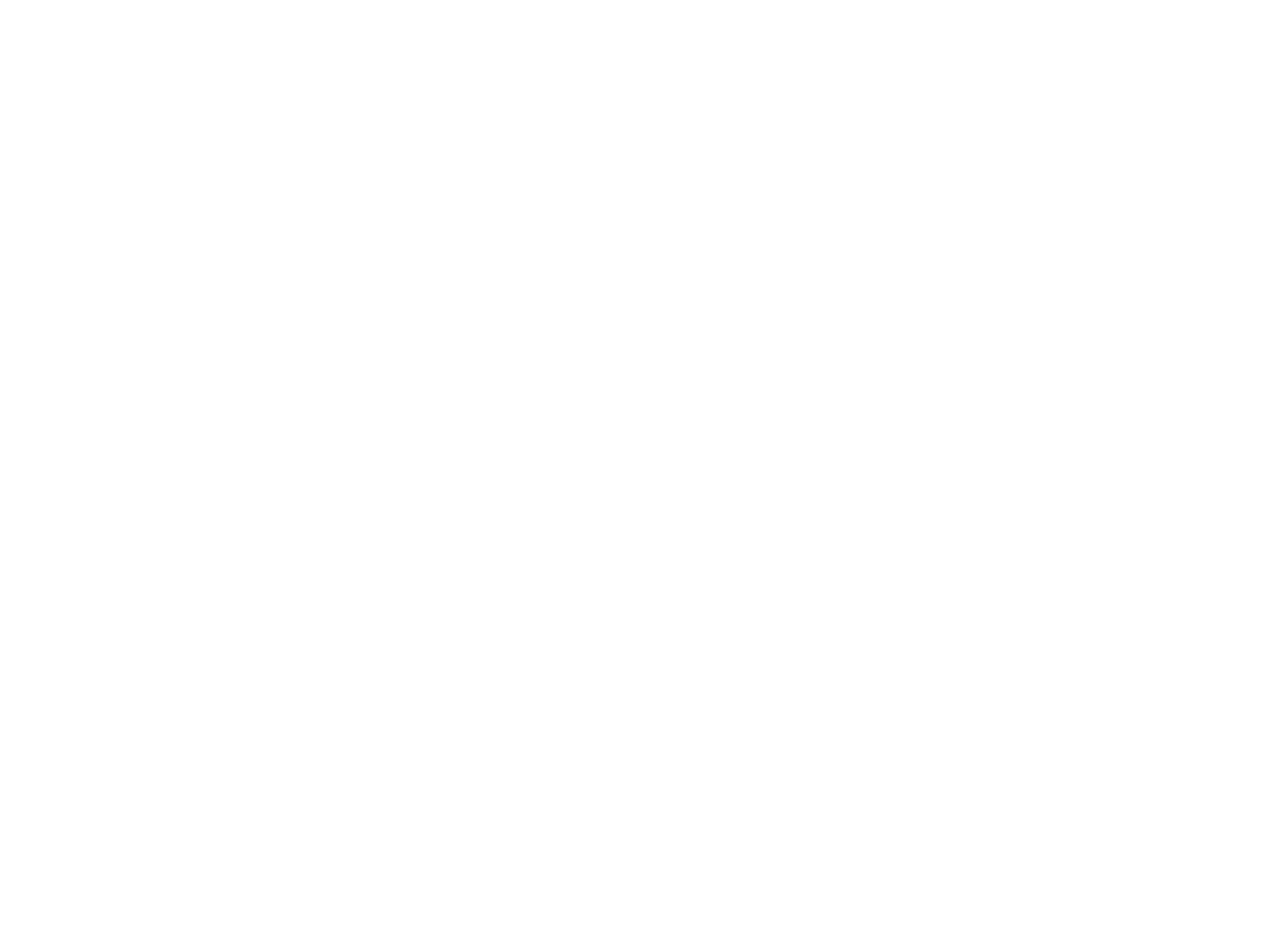 Stories of developers
Exyte - a small team of developers from Novosibirsk, who likes to experiment with new technologies and concepts. For example when HTC Vive Pro became a public device they started to develop VR prototypes and their own projects.

The first game was Safe Night, in which the main goal was to survive a zombie apocalypse. At the moment, it is the most popular game among the clients of our partners around the world.

To provide a variety of virtual reality capabilities, Exyte decided to create a wireless Player vs Player game on Oculus Quest equipment, which has simpler graphics and carefully thought trough mechanics to accommodate several players fighting each other in a limited space.

The Deep VR
Tell us about your game
We will contact you and tell you how you can earn from renting games in more than 25 countries.
Shmooter
Send application
Contact Us
+1 (678) 701 80 40
info@thedeepvr.com 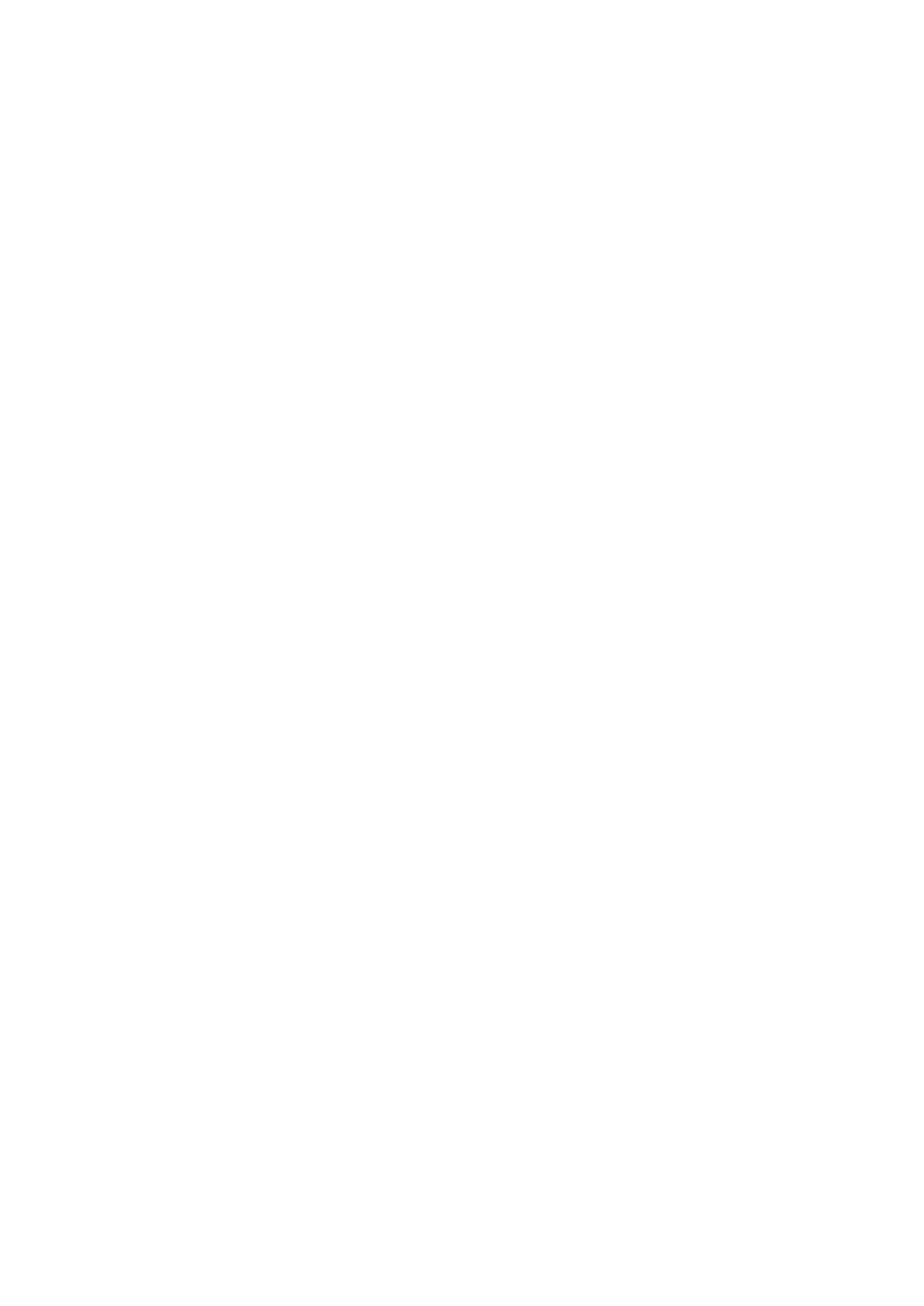